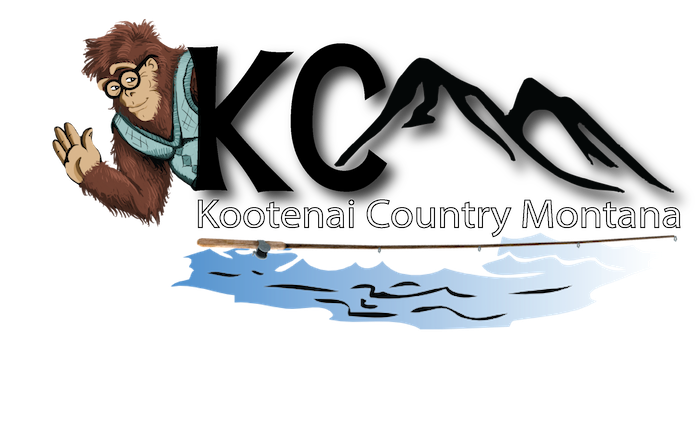 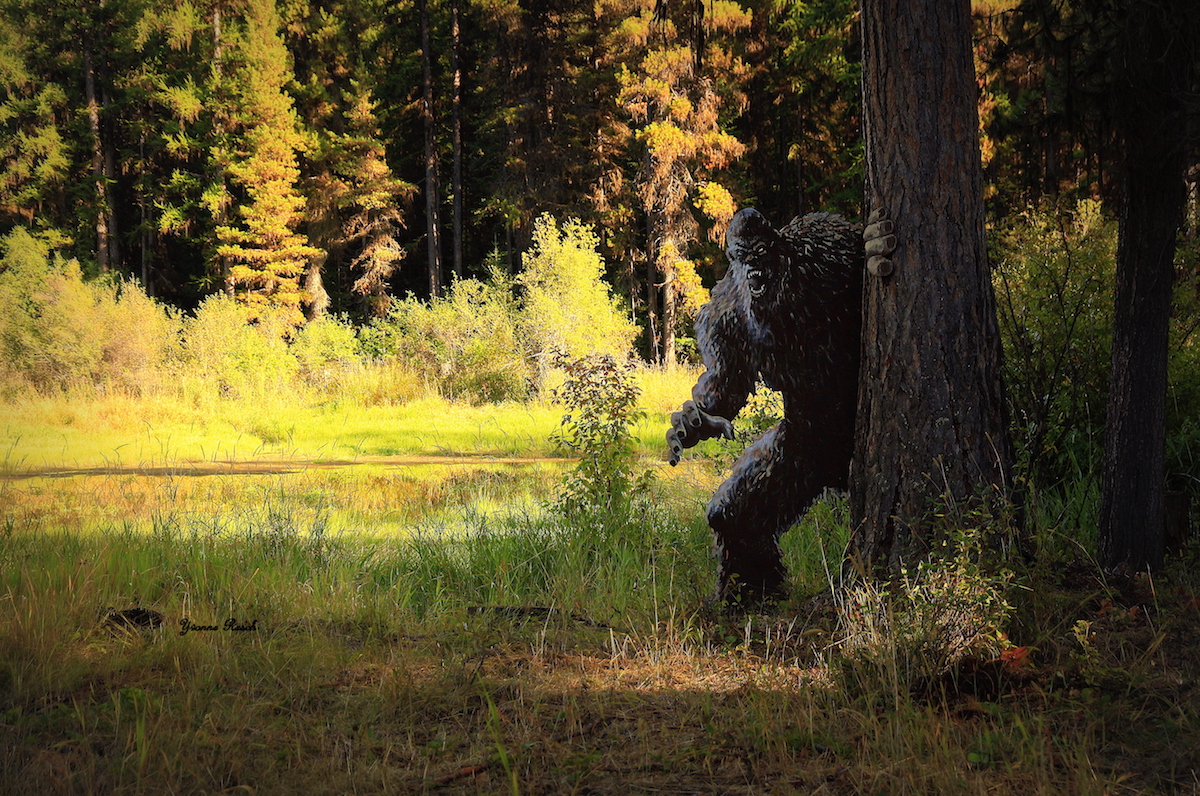 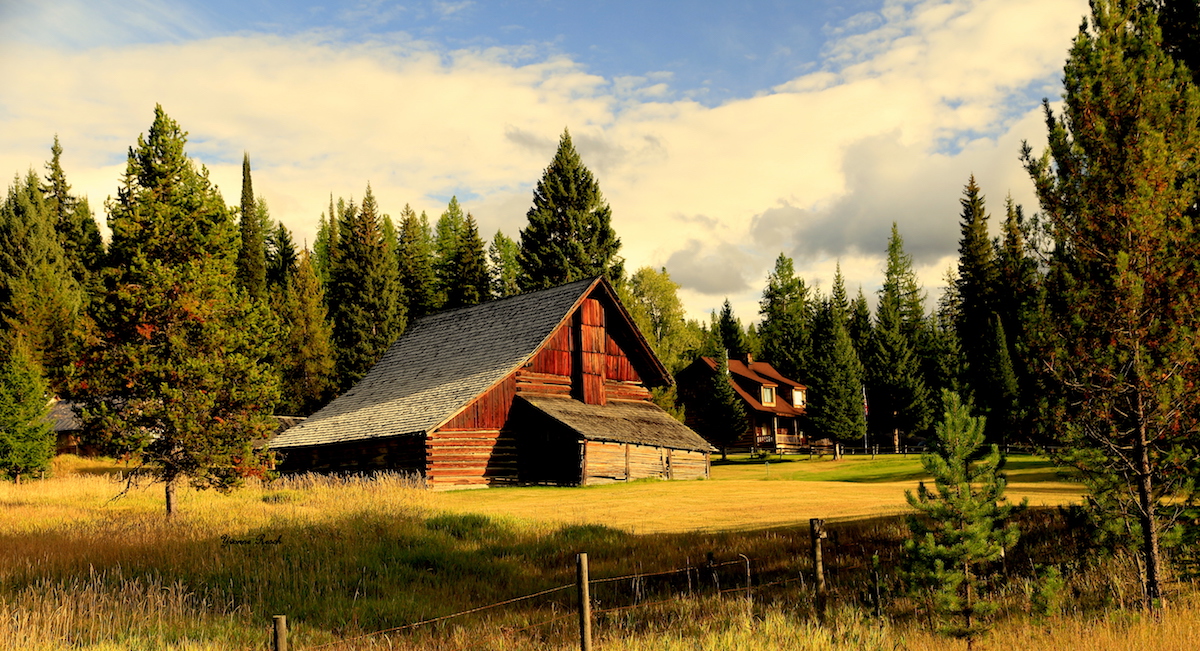 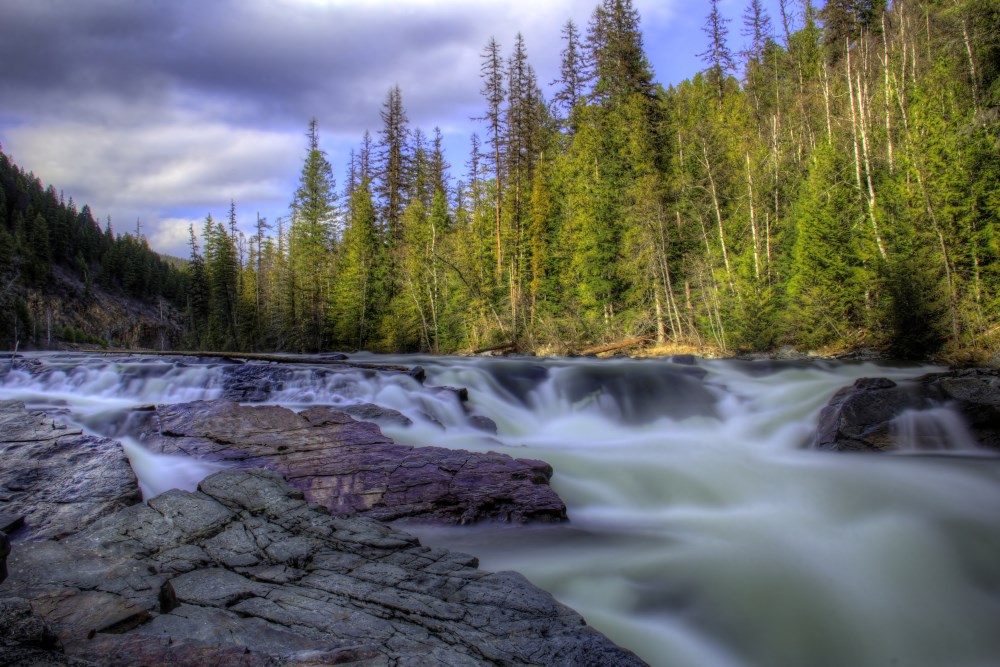 In the United States, a few places exist untouched by the hands of time. As you turn off from Highway 2 and wind your way up the Yaak River Road, you will have a sense that you are truly removing yourself from the modern world and easing into a place that exists very much as it did 200-to-300 years ago. The majestic mountains, dense uninhabited woods, pristine lakes, bubbling streams and cascading waterfalls draw you further in. You will realize just how remote and sparsely populated this area truly is when you see how the abundant wildlife, streams and lakes overflowing with aquatic creatures, and lush vegetation outnumbers the human population. The Yaak truly is the last best place in "The Last Best Place", and exactly what William Kittredge was referring to in his book of the same name. The gentle climb into the pristine mountains doesn't take your breath away all at once. Your mind will relax slowly into this quiet, remote place. As the river tumbles gently along its bed, then spills over waterfalls, so too will you find 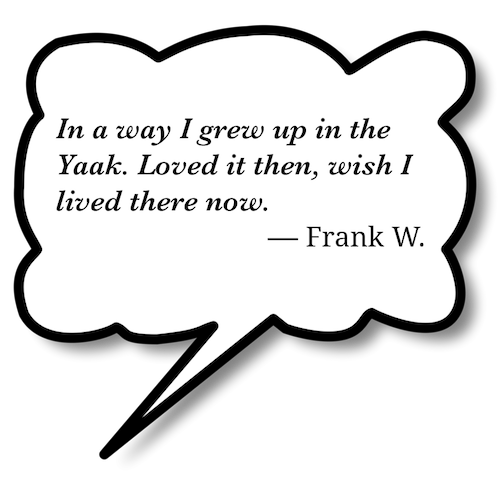 yourself transported and transformed. Slowly, the modern world fades away.
Imagine a Kootenai Indian scout atop Star Mountain or Yaak Mountain in the late 1790’s. The area is occupied by small bands of tribal living natives.  Looking down, the sharp eyes of the scout follow the mighty Kootenai that takes a major bend from flowing west to heading northwest near present day Troy, Montana. The Kootenai flows northwest for about 25-miles until it makes a bend directly west near modern day Moyie Springs, Idaho. To the scout it resembles a large bow. The Kootenai’s harvested many white tailed deer with bow and arrow and one name for "The People" was the "Deer Robe People." This was because to the comfortable, pliable, and beautiful white deer robes made so by the tribe’s skills at brain tanning the hides.
From the mountain, the scout also sees another river. This rivers lower reaches flow southwest and bisects the stretch of the Kootenai River visible to the sentinel where it flows into the wider Kootenai. To the scout it resembles a bow and arrow. Describing it to the tribe, the spotter uses the best term in Kootenai dialect which is "yaak" meaning arrow. Thus the Kootenai being the bow and the Yaak River the arrow!     Presently, the term “Yaak” refers to the area that contains the North (Upper Ford), East, South, and West Forks of the Yaak River and those drainages and river valleys. It’s bordered on the south and west by the Kootenai River. On the west the Yaak is bordered by the Idaho state line. To the north, the Canadian border, and to the east the Purcell Mountains. Unique areas within the Yaak include Yaak Falls, a vision quest site for the Kootenai tribe. Northwest Peak Scenic Area is 4,400 acres of alpine lakes and spectacular scenery that almost touches the Canadian border. West Fork Yaak Falls has an observation deck and stunning turquoise pools.
Historically and militarily the Yaak was an important headquarters for the 680th AC & W Squadron at Yaak airbase activated in 1951. This base was part of a huge “Dewline” developed to utilize radar for early detection of bombers launched by the Soviet Union.  Close to 300-people were based near the small community of Yaak, with an additional radar site on top of Hensley Hill. The base was closed in 1960. The original "Dirty Shame Saloon" was opened about 1951 after many of the servicemen complained "It’s a dirty shame there’s not a saloon up here!"
There are also great fishing lakes located in the Yaak including Vinal Lake with nice size westslope cutthroat trout; Fish Lakes containing various trout species; Kilbrennan Lake which has really nice rainbows, brookies, cutthroats, and Inland Redband Trout; and Skinner Lake harboring nice westslope cuts. Popular campgrounds include Yaak Falls, Red Top, Whitetail, Pete Creek, and Caribou.
The "hamlet" of Yaak basically consists of the Dirty Shame Saloon, Yaak River Tavern, Yaak Mercantile Store, and a small laundry facility. "The Merc," as it is known to locals also has fuel pumps. A few other popular businesses include Linehan Outfitting and Guides, and the Yaak River Lodge. Folks can rent out three different Fire Lookout Towers including Garver, Baldy-Buckhorn, and Yaak, as well as the Upper Ford Cabin. There are hundreds of miles of secluded trails to hike and miles of rivers and streams to canoe and kayak. For more information, contact Three Rivers District of the Kootenai National Forest at (406) 295-4693 or visit the Kootenai Forest website. For campground info call (877) 444-6777 and/or visit "Recreation."
It’s tough living in the Yaak and "Yaaker’s" have to keep a good sense of humor!  Events such as winter carnivals and "outhouse races" help folks through long winters and summer brings the Yaak River Jam Festival with much of the talent being local. The Yaak definitely draws a lot of artists, photographers, and musicians. The Yaak Wilderness Festival also celebrates the wildness of the Yaak country. And wild it is!
Pacific Maritime Climates extend into the Yaak, creating cool, wet conditions that grow dense forests of mixed conifers. The rugged country is steep and rocky. The remoteness is integral to the movement corridors for unique species such as grizzly bear, Canadian lynx, and wolverine. In a sense, it is an arrow pointing the path between the United States and Canada that links populations that depend on genetic diversity to sustain viable numbers and healthy individuals. Historically, Woodland Caribou also roamed the Yaak Territory. Impressive bull elk and record book whitetail deer can be harvested during the hunting seasons, and ice fishing is also popular for food and sport. So when you visit Kootenai River Country, spend some time where time stands still in the remote northwest corner of the state. There is nothing quite like "The Yaak!" 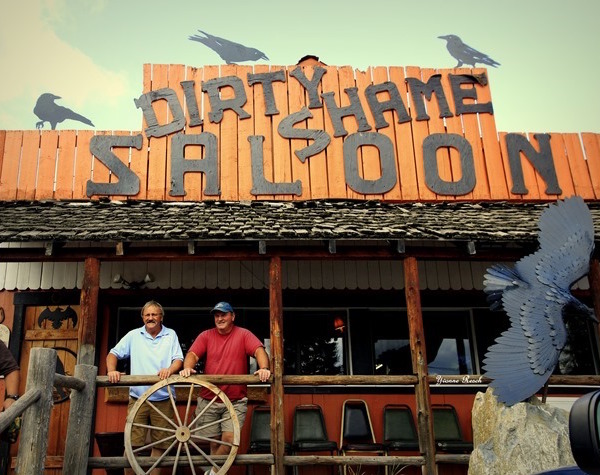 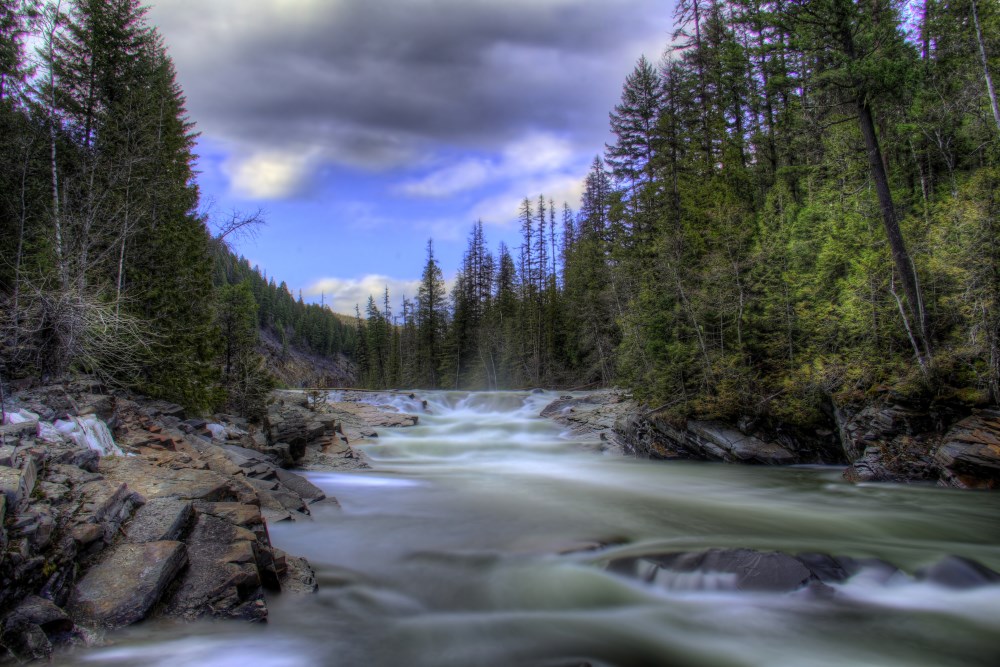